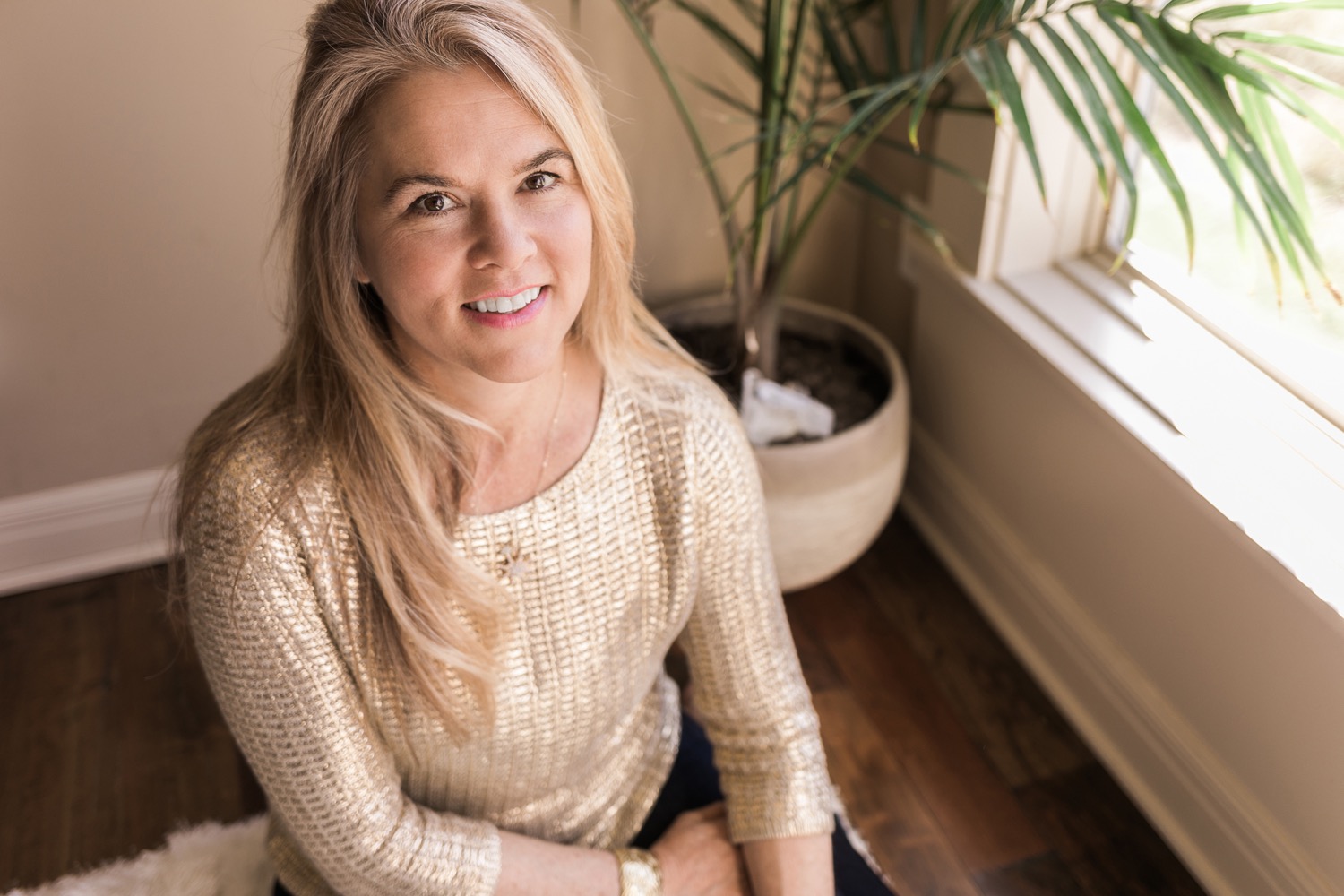 As a child I knew I was very different. Being born intuitively gifted, I was highly kinetic, while also being hyper sensitive to almost everything in my environment. I had more energy than I knew what to do with and would often be outspoken without meaning to, already several steps ahead in the conversation. It was as though I was functioning from a light speed turbo gear simply going faster than most around me, which few could tolerate. Often I was told I was "too excited, t